My TV Debut on Televisa Mexico

Two weeks ago, I was contacted by Televisa Noreste (Mexico) and extended an invitation to film a short segment about me and Creatura. The segment has been running for six days between regular programming, like a regular television commercial, including during their prime time shows.

Because I live in the border region of South Texas, I'm fortunate to have this video reach viewers in border cities in both Mexico and Texas. I'm very excited to have had the opportunity to be featured on "Quien La Esta Haciendo" (Who's Making It) with host Luis Peña. A big thank you to Televisa Noreste and to Luis for making this possible.

By the way, the interview was conducted in Spanish. 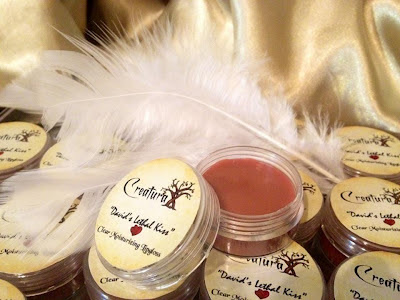