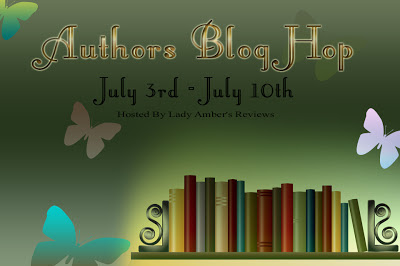 CHECK THE LINKS BELOW MY OWN GIVEAWAY FOR OODLES OF GIVEAWAYS BY SUPER FABULOUS AUTHORS! 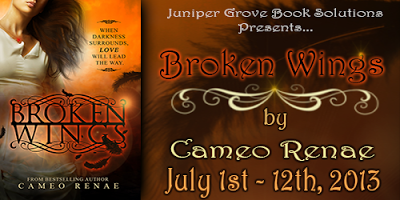 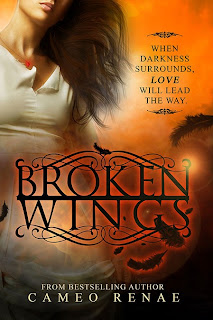 Synopsis:
Emma’s world is falling apart, and Kade, the only one who seems to hold her together, is missing. With death lingering right outside their door, decisions must be made before it’s too late.

The Midway has refused to send help, so they are left to seek out the only other who can stop Lucian.

A perilous quest sends Emma and a few Guardians into the Underworld, where the unimaginable abide, to beseech the Prince of Darkness himself. Lucifer.

Now, they must endure the deadly levels of Hell, which not one … mortal or immortal … has ever survived.

Prepare for love, loss, and the unexpected. 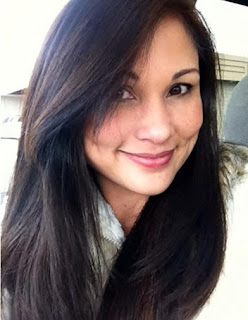 Cameo Renae was born in San Francisco, CA, raised in Maui, Hawaii, and recently moved with her
husband and children to Alaska.

She loved reading from as long as she can remember, and it was C.S. Lewis' - Chronicles of Narnia – which sparked a fire in her soul and made her want to create her own wondrous, magical worlds and characters to go on adventures with.

Her published books are In My Dreams (A YA Paranormal Romance
Thriller), Hidden Wings (Book  #1 in the HW Series), Descent
(A HW Series Novella) and Broken Wings (Book #2 in HW Series).

One day she hopes to find her own magic wardrobe, and ride away on her magical unicorn... until then... she'll keep writing! 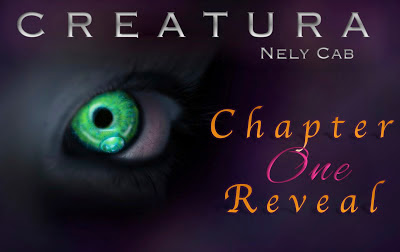 ADD IT on GOODREADS


Creatura is available for pre-order on Amazon and will be released August 6, 2013. Check out Nely Cab's website for more information about her books. 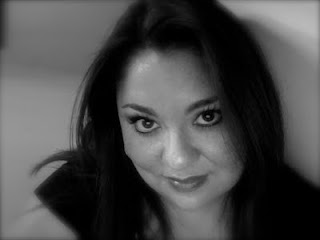 Nely Cab was born on December 9, 1974, in Matamoros, Tamaulipas, Mexico. She has lived and resided in a small, quiet South Texas town most of her life. Putting her Computer Accounting skills to use, Cab worked in banking for several years. In 2001, the author relocated to Monterrey, Nuevo Leon, Mexico, where she dedicated time to the study of culinary arts and the art of oil painting. After her return to the U.S., Nely resumed her employment in banking and later transitioned to the field of Social Work.

Today, Nely Cab writes from the comfort of her home, where she lives with her husband and son. Her life goal is to check-off Bucket List Item No. 95,623,351: To Conquer the World. While she aspires world domination, Nely continues to work on her debut series Creatura.

WIN A CREATURA PAPERBACK ARC!
*THIS GIVEAWAY IS INTERNATIONAL

a Rafflecopter giveaway
Posted by Nely Cab at 9:00 PM 7 comments: