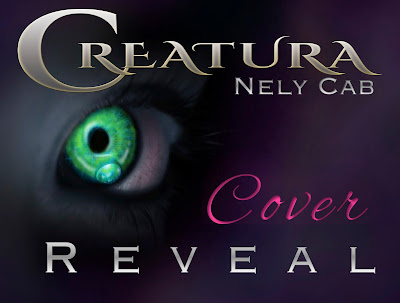 I'm am SO very excited to be sharing this beautiful cover from the very talented Claudia McKinney of Phatpuppy Art and the very skillful typography artist, Ashley of Bookish Brunette Designs. Thank you also to the 200+ bloggers that participated in this cover reveal. I cannot express how incredibly happy and grateful I am that you singed up! And now (insert drumroll here) 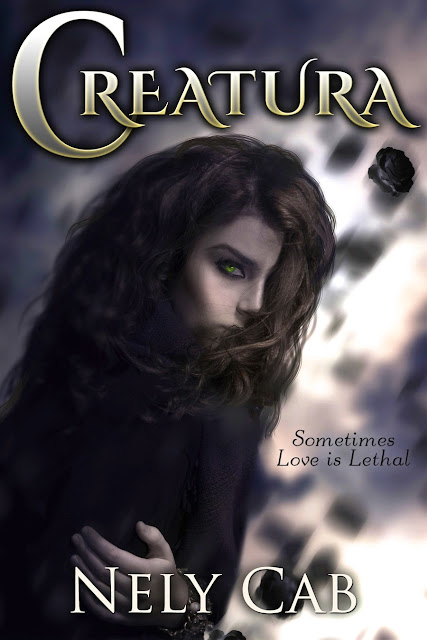 
a Rafflecopter giveaway
Posted by Unknown at 5:00 AM 34 comments: